From the creators of Katana and Sushi Roku comes something a little more meaty – BOA Steakhouse.

It is equally as A-List filled as its siblings, though bigger, bolder and more well known. Like the sibling that the parents always rave about.
Their trademark combo of colourful design, sleek interiors and rich fare makes BOA one of the (I am mentally stopping myself saying “hottest spots”) on the LA dining scene. 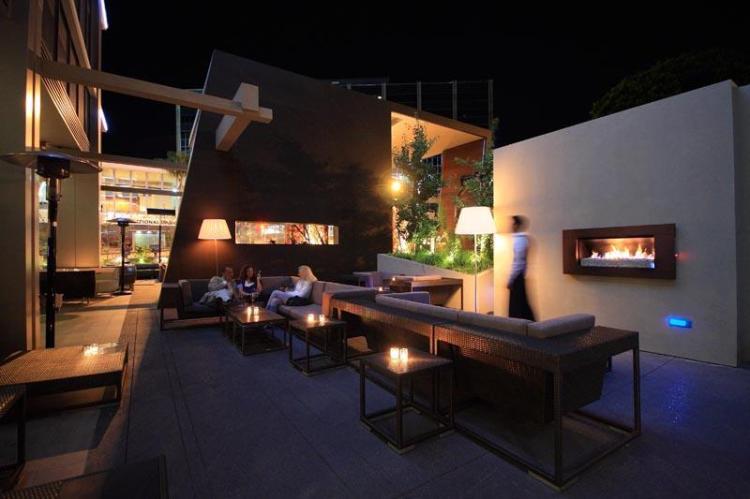 ​​
They have made a name for themselves with their Omaha beef such as the “40 Day” Dry Aged New York Strip and the “Bone In” Rib Eye and American Wagyu. They even make their own steak sauce (J-1 Sauce) which is insanely good. (Anyone who says you must never eat steak with a sauce should frankly not be allowed an opinion) 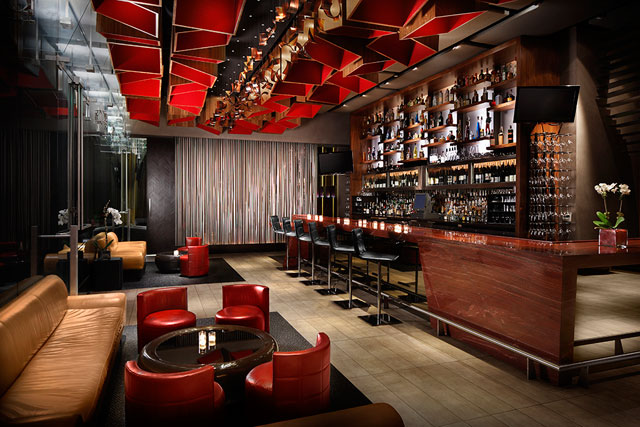 ​​
Yes, yes they also do the meat-phobic dishes such as mac’n’cheese and a variety of salads.
…..But my advice is, if you dont like meat take yourself somwehere else for a Vegan free from taste kale salad. Going here and not getting the beef, is like going to see Beyonce and only seeing the warm up act…. Dont be that guy.
BOA Steakhouse – 9200 Sunset Blvd #650, West Hollywood, CA 90069, United States
34.089794 -118.392683
Sunset Strip, West Hollywood, CA, USA